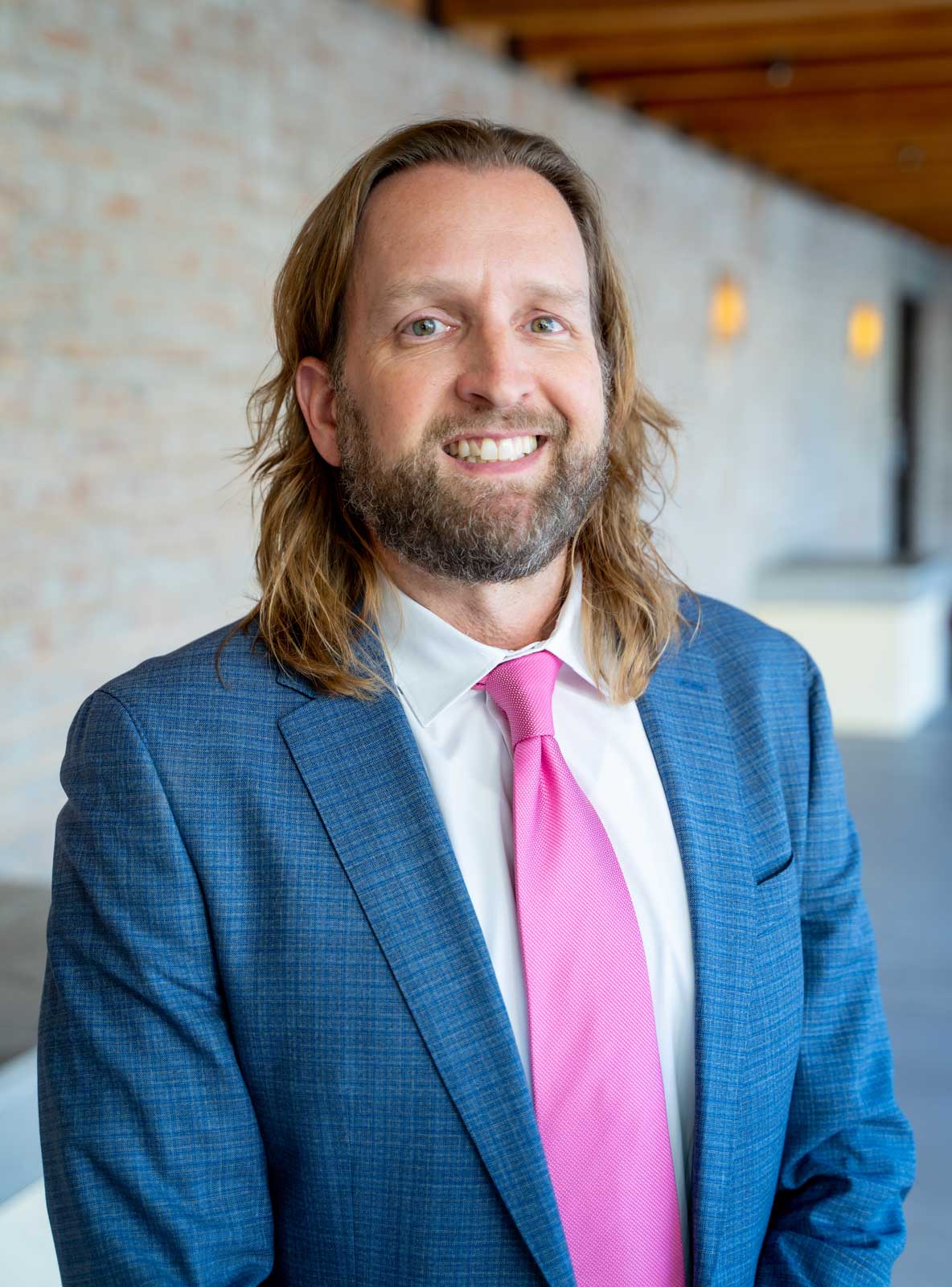 Dr. John (Jay) Schmidt completed his undergraduate education at Washington and Jefferson College in Washington, Pennsylvania in 1996. He then attended the University of Pittsburgh School of Dental Medicine, obtaining his DMD in 2000. Dr. Schmidt then completed a general practice residency at St. Elizabeth Hospital in Youngstown, Ohio for one year. Dr. Schmidt moved to Tucson in 2001 and worked as a general dentist until 2004. He then moved to Morgantown, West Virginia to pursue training in Oral and Maxillofacial Surgery. He completed a one year Oral and Maxillofacial surgery internship from 2004-2005. He then completed the Oral and Maxillofacial surgery residency at West Virginia University from 2005-2009. Dr. Schmidt enjoys running, golf, and spending time with pets. He is also a big Pittsburgh Steelers fan.

"Dr Schmidt was not only a great surgeon, he was a very positive influence through my various dental surgery needs. The costs were very reasonable. The staff are A-1. Pleasant and helpful in every way. I highly recommend this facility and it's people!"